PHIL SKOLLE was born in 1956. He is John Skolle’s grandson.

He was educated in Paris at the Institut des Civilisations Orientales, but decided to start a career in photography. The core subject of his art is light. He worked mostly in fashion, advertising and publishing. Several exhibitions in Paris, with media coverage – among which a wide-screen slide-show at le Forum des Halles in 1980.

In 2001, he collected 25 years of images in a photography book, Ecrire avec la lumière/Writing with Light.

In film-making he took part in the shooting of several feature and TV films, including François Truffaut’s Le dernier métro (cinematography with Oscar winner Nestor Almendros) and he was an assistant for TV-Ontario at the 1984 Cannes Film Festival.

In 1985 Phil Skolle did some script-rewriting for Kahn-Waxman Productions, Los Angeles. Since then, he wrote a screenplay, Hoaxer, which placed at the 1998 Fade-In Screenwriting Awards in Hollywood. He is currently working on a film project : The Brodsky Game.

As a writer Phil Skolle had his first book published in 1987 : Vous me faites pleurire ! – a collection of satirical texts that was shorlisted for the Grand Prix de l’Insolence and presented on television in the major literary talk-show Apostrophes.

His first novel, Tiburon, was published in 1996, reviewed in the media.

In 2018, he published a satirical essay about the way the French sabotage their own language. The book is the first of its kind being advertised with a rap video.

Phil Skolle’s next written production – Seriland, Revelations in the Devil’s garden – is under way. 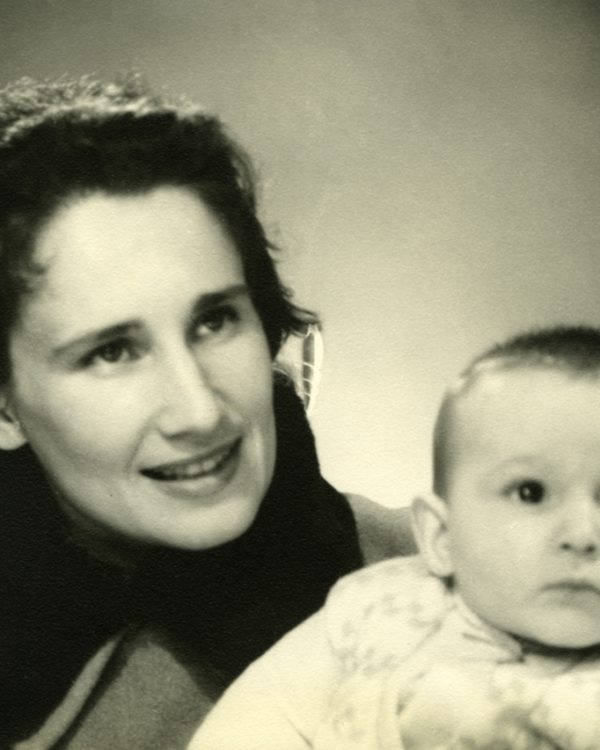 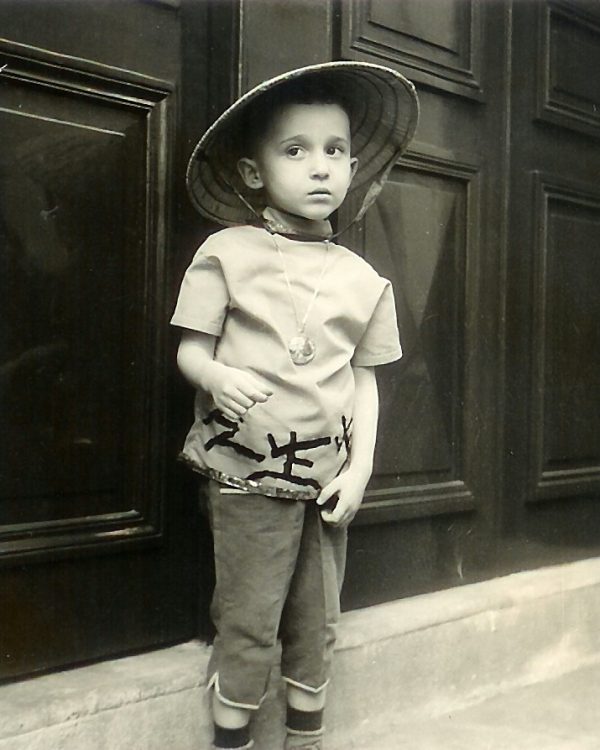 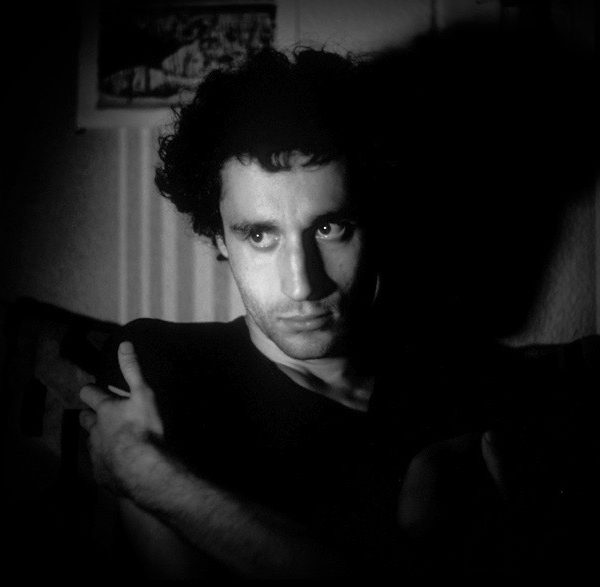 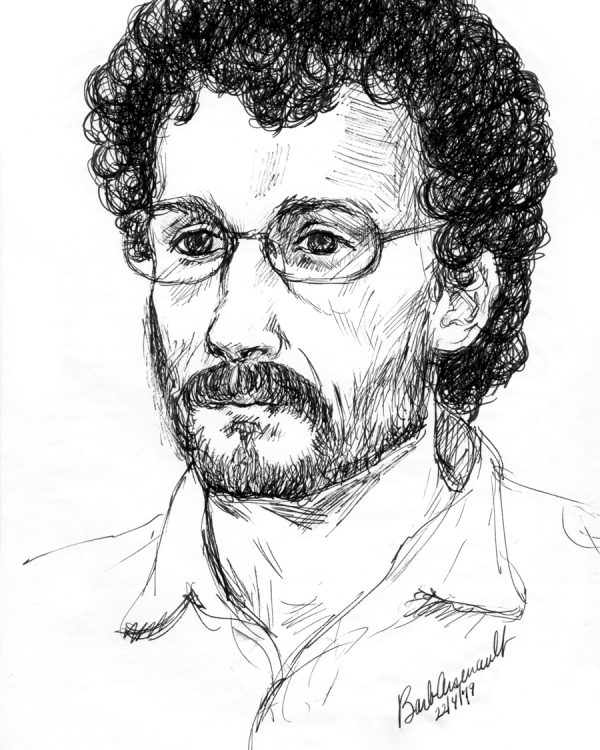 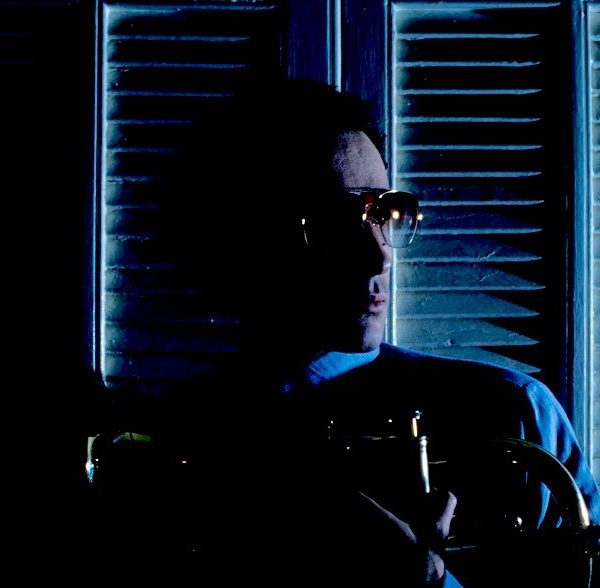 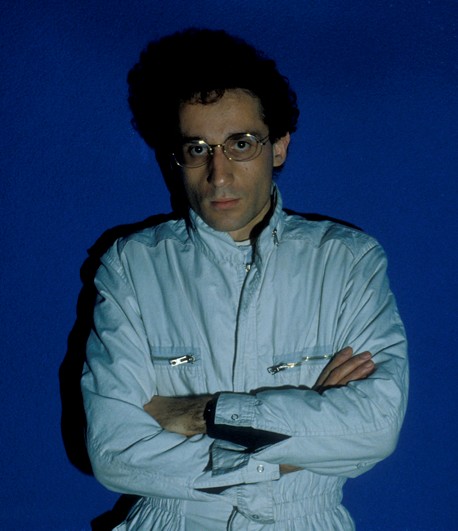 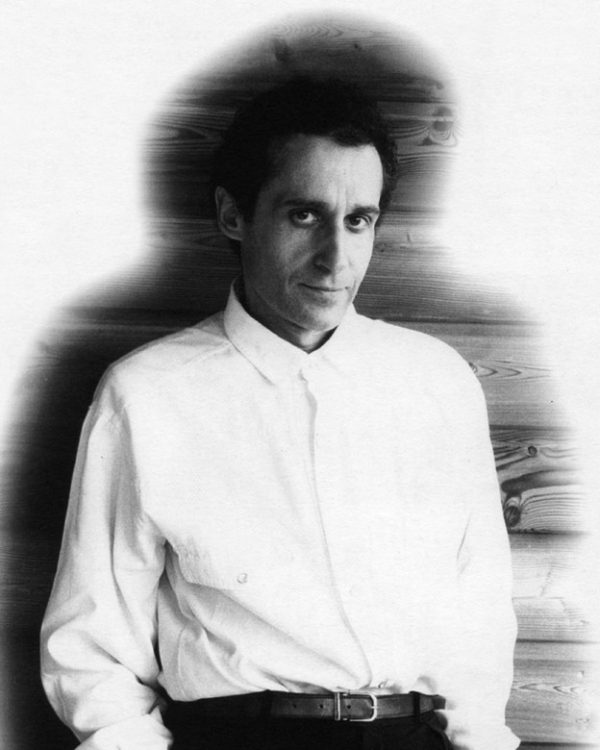 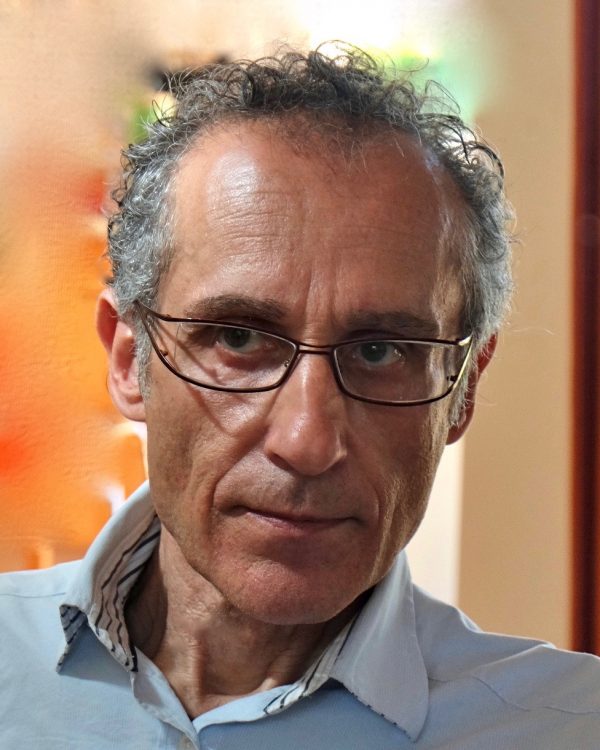